In 1912, in the Portneuf region, Charles Paradis and a certain Mr. Dery were the very first to produce lumpwood charcoal. At the time, they decided to transform the wood residues into charcoal, which they then bargained for in Quebec, ensuring an additional income for these farmers in preparation for the harsh winter months. The First and Second World Wars caused an increase in demand for charcoal. From 1914 to 1923, more than 140 ovens were built in Quebec. In 1938, 86% of all charcoal produced in Quebec came from the Portneuf charcoal kilns. In the 1940s, demand for coal increased from 50,000 to 100,000 tonnes per year. Feuille d’Érable is proud to be part of this rich and fascinating history of ancestry charcoal makers. 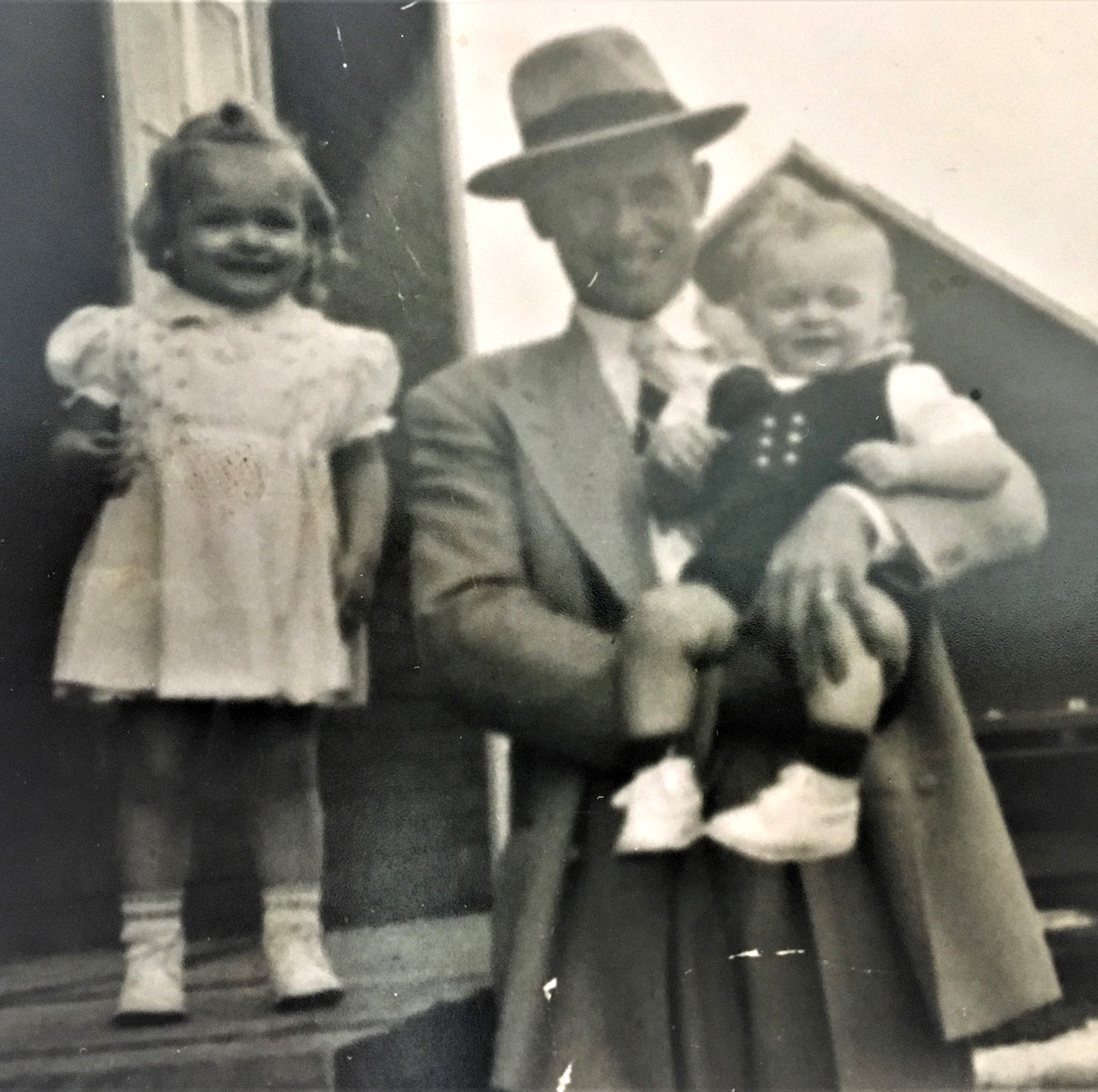 It was in 1955 that Mr. Florent Leclerc, originally a trucker and forest operator, decided to embark on the production of charcoal by building a first oven. He had the idea for this construction following the purchase of a woodlot on which was an old coal oven and whose materials were then moved to the current site of the company. At that time, charcoal production was often done between gravel transport contracts, during idle times. 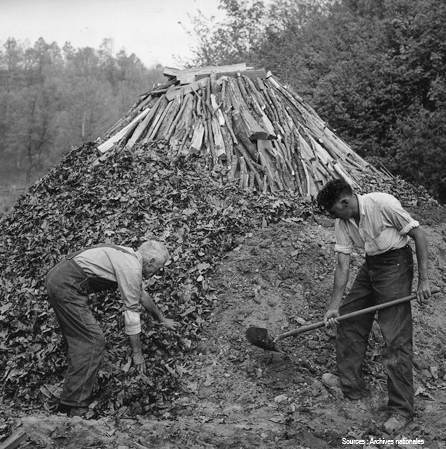 It was not until 1960, after having completed a contract to build part of the road in Sept-Îles on the North Coast, that Mr. Leclerc and his wife began to produce charcoal full time. In 1961, Mr. Leclerc built two new ovens for a total of three. This allowed him to have an interesting production to conquer a certain market. 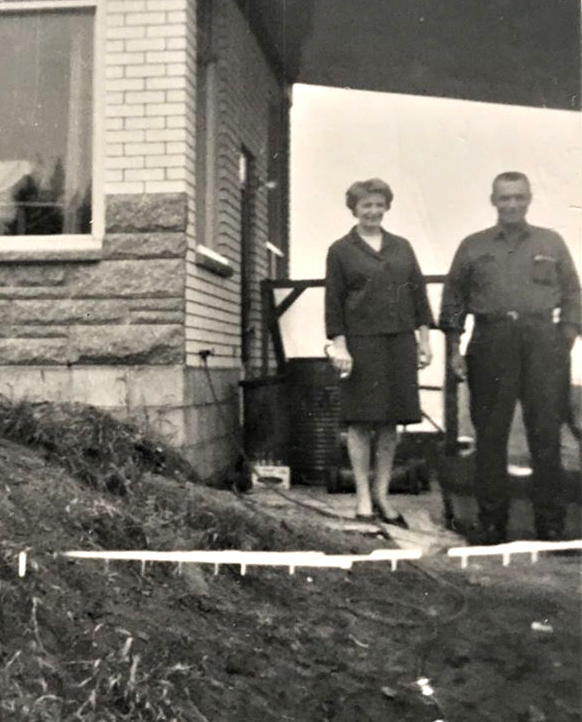 At a time when most women stay at home, Léonie Gignac, Florent Leclerc's wife since 1951, is fully involved in the business, and takes charge of the administration while Florent takes care of the technical aspect of the product. From this union were born five children who all participated in the development of the family business. 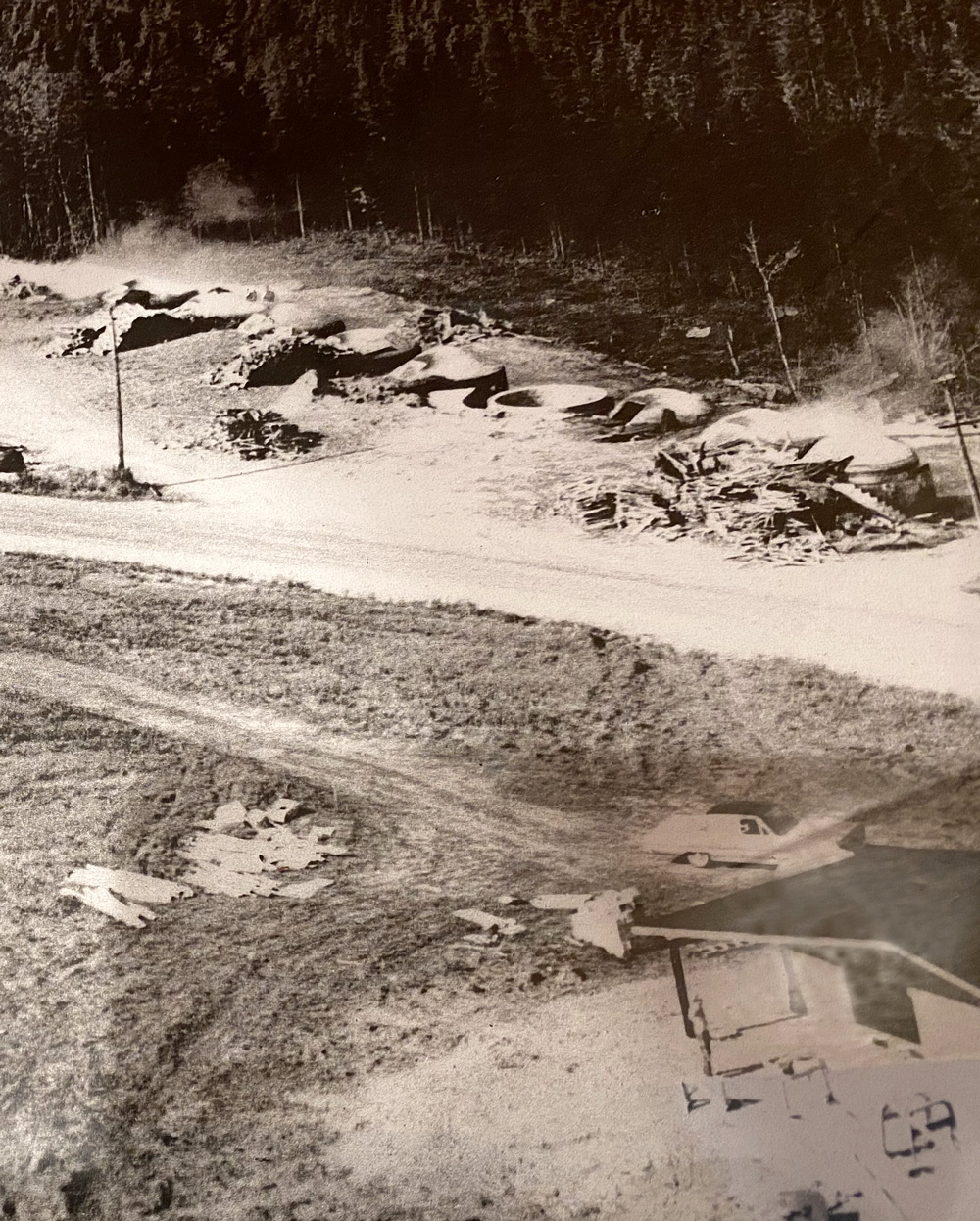 In the early 1960s, the Portneuf region was one of the largest charcoal producing regions in Quebec and the production was controlled by the ``Dufresne & Paquet`` company in St-Raymond-de-Portneuf. The company ``Dufresne & Paquet`` was then the only way to sell the production, since it had a monopoly on the market. As Mr. Leclerc could no longer find an outlet to sell his production, and in order to be more independent, he created an alliance with the company ``Shawinigan Charcoal``, a distant competitor from ``Dufresne & Paquet``. He then began to sell the merchandise of other producers in the Portneuf region to this Shawinigan company. This was the real beginning for the present enterprise. 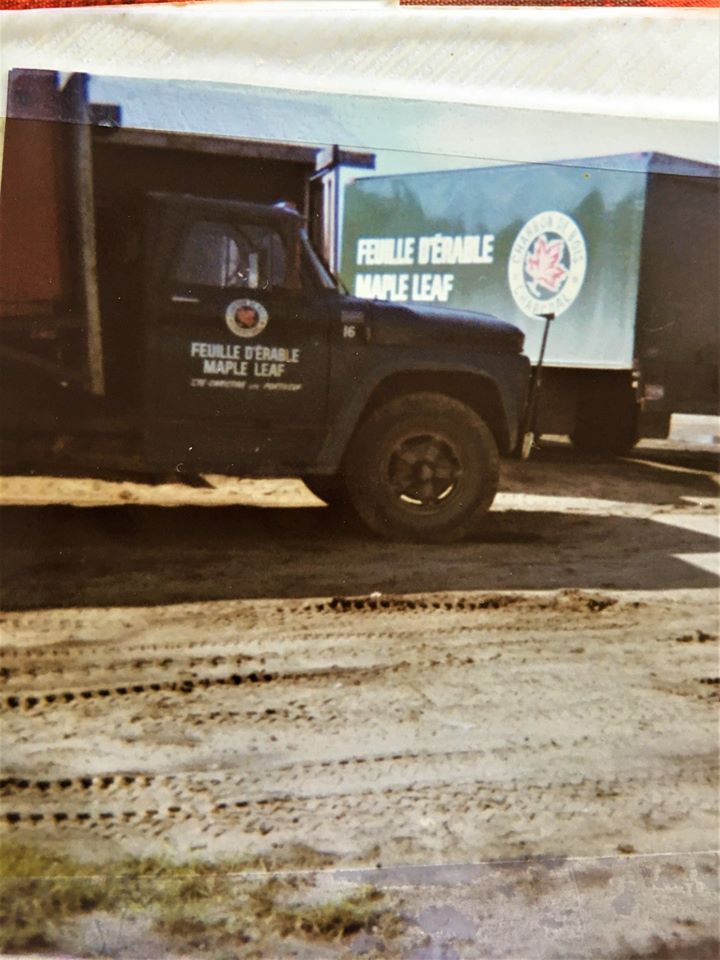 Things have snowballed since then. The company began selling its product directly to wholesalers and well-established companies such as ``Quebec Charcoal``, the company ``Canadian Copper Refinery`` in Montreal, ``Boisec`` in Quebec City and ``Roland Bernatchez`` in Montreal. Florent Leclerc’s business then registered under its own brand name, ``Maple Leaf Charcoal`` on January 1, 1963, when he owned six ovens. 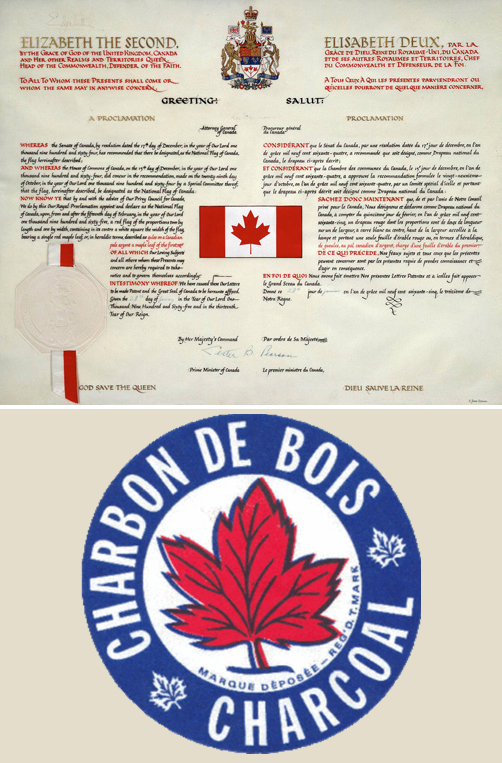 On January 28, 1965, the new maple leaf flag was made official by proclamation of Queen Elizabeth II. On February 15 of the same year, it was inaugurated during a public ceremony taking place on Parliament Hill. At noon, the thousands of Canadians who gathered there lower the Canadian Red Ensign and raise the new national flag. In 1967, the year of Canada's centenary, the new national flag was presented to the world at Expo 67. A great surprise since it is the same as of Maple Leaf's! 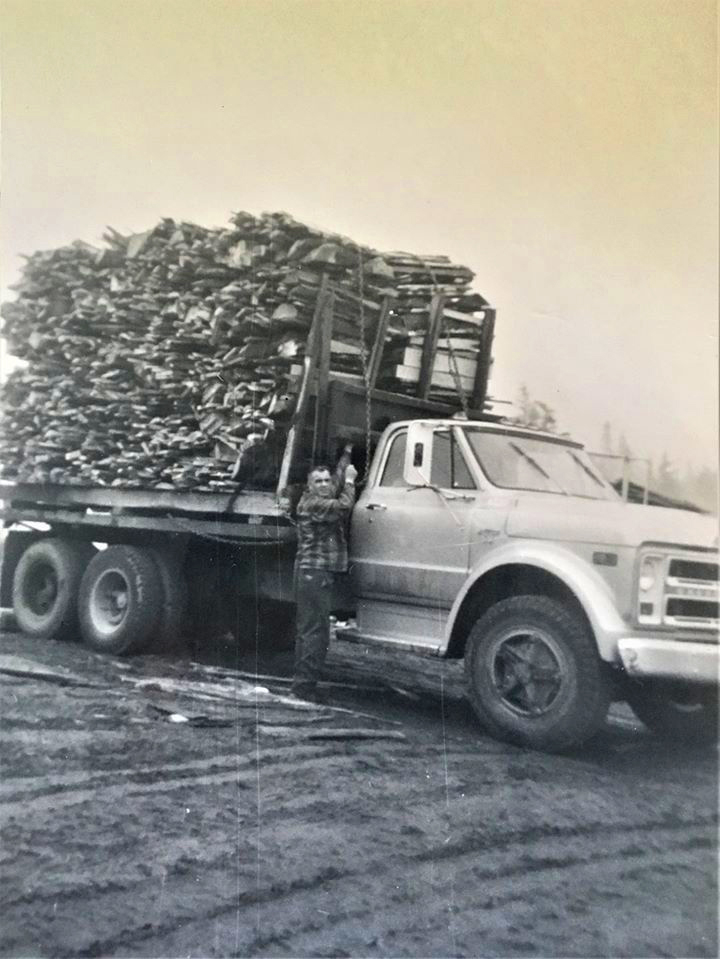 From then on, the boom in demand for charcoal led to the rapid growth of the business and the sale of its products to Ontario through wholesalers like ``Scarborough Fuels``. Mr. Leclerc’s business then owned fifteen ovens, in addition to being the main buyer for most independent producers in the Portneuf region. ``Maple Leaf Charcoal`` then carried out its own weekly charcoal delivery tour to restaurants with a high gastronomic reputation in Montreal, Trois-Rivières and Quebec. In 1968, the company had fifteen ovens, various machinery, fifteen employees and five trucks. Its production was then 15 to 20 tonnes of charcoal per day. 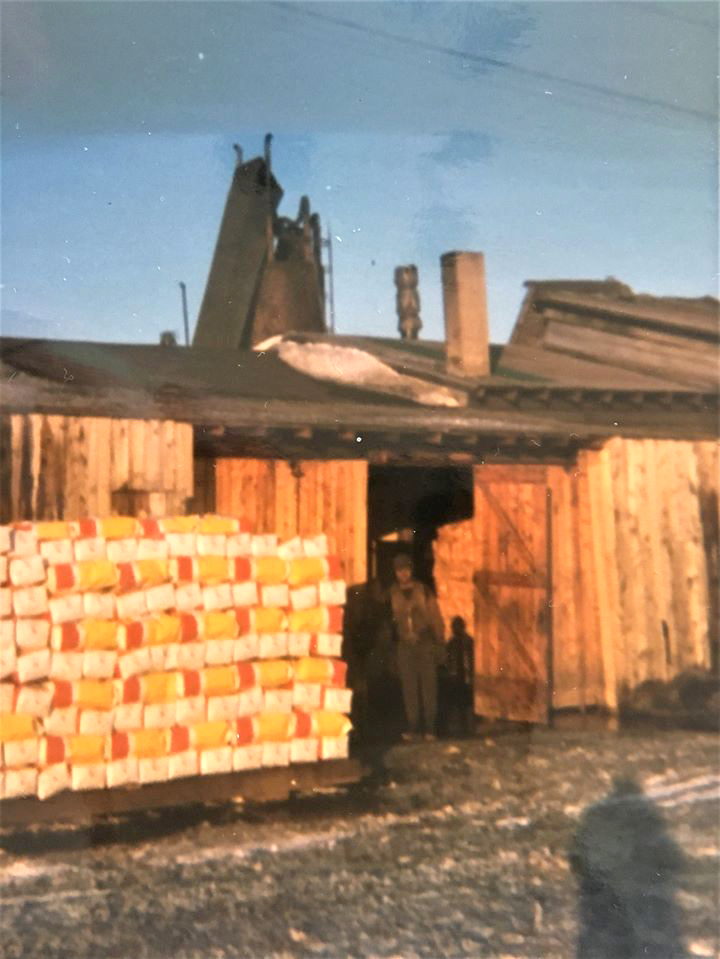 Around the 1980s, the charcoal market collapsed in favor of propane BBQs. As an indirect consequence, ``Maple Leaf Charcoal`` no longer finds a buyer for by-products, coal fines. Florent and Léonie’s sons Michel and Jean-Roch joined the company that year, and it was decided to build a charcoal briquette plant. They entered the market with their “Maple Leaf” briquettes in 1981. A strategic alliance was then made with the company “Kendle”, another wholesaler from Toronto, and direct sales to the company “Canadian Tire ”started. 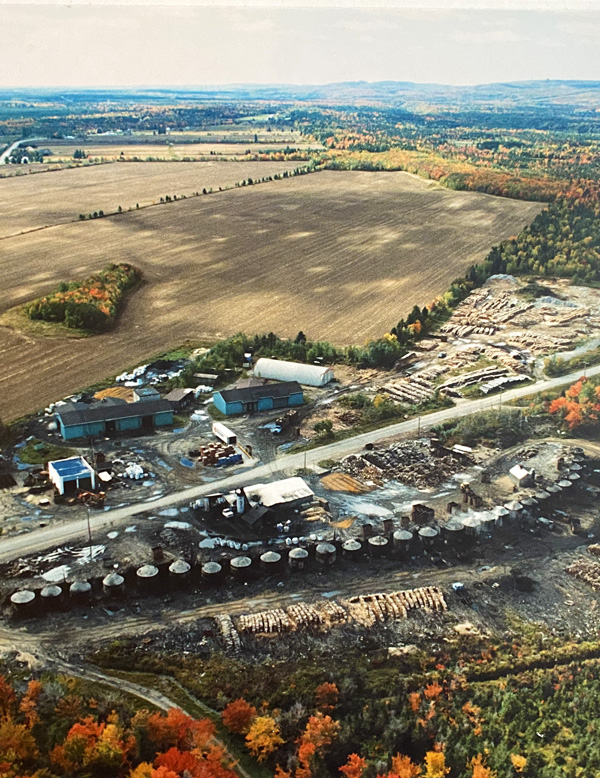 The development of the business then continued in extreme competition. Competition both on the market and on the raw material whose quota was ensured by the Union of agricultural producers. ``Maple Leaf Charcoal`` has fared well with its operational efficiency. 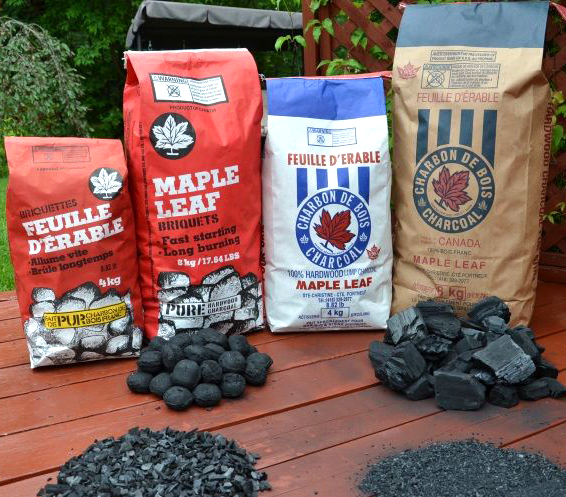 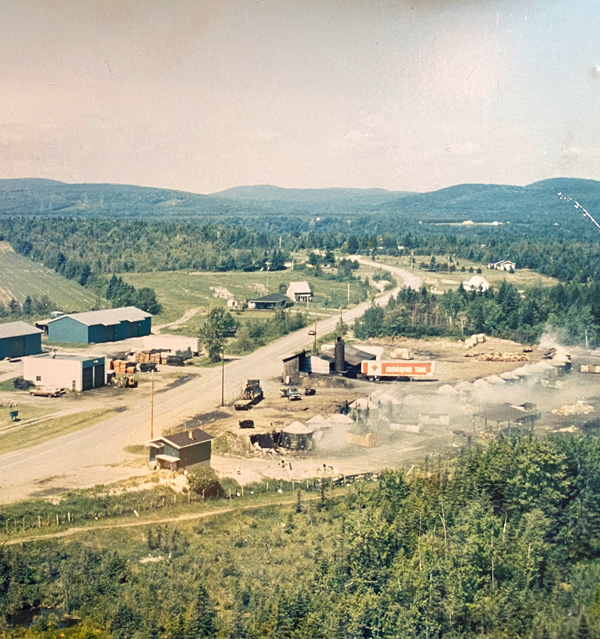 The company began in 1988 to find a solution to the fumes resulting from carbonization. 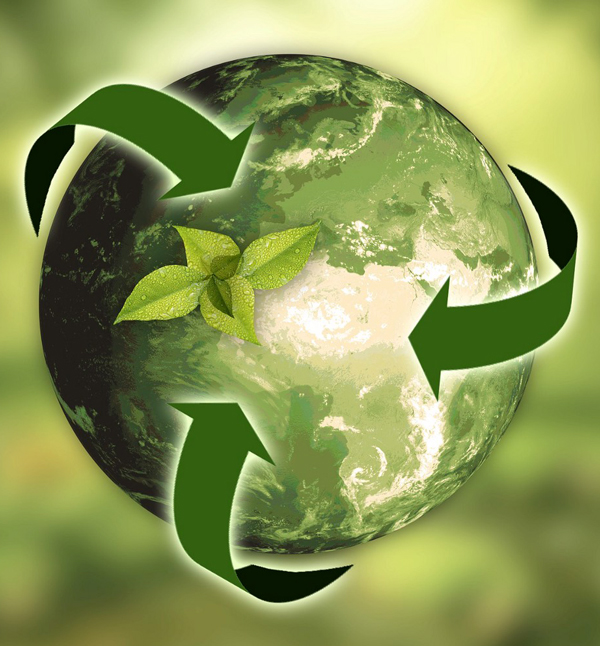 Investments in research and development have made it possible to find a solution to the fumes resulting from the carbonization of wood, in order to eliminate smoke from the charcoal kilns. A first prototype was successfully installed in 1997, eliminating almost 80% of the smoke emissions generated. A complete remediation of the site also took place. The development of the company continued rapidly during the 2000s. The company will then invest nearly one million dollars in the installation of a new unit for the transformation and drying of firewood as well as in the heat recovery from carbonization gases. 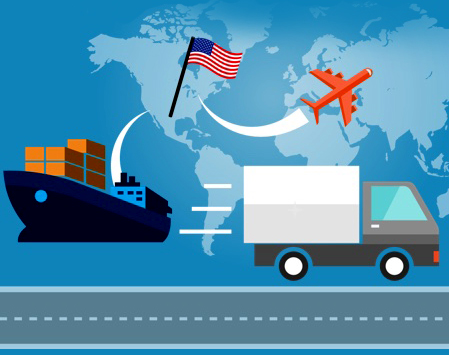 In 2013, the company had more than 25 employees and the first deliveries to Europe and the United States ushered in a new era of growth for this company, which has been evolving for half a century. 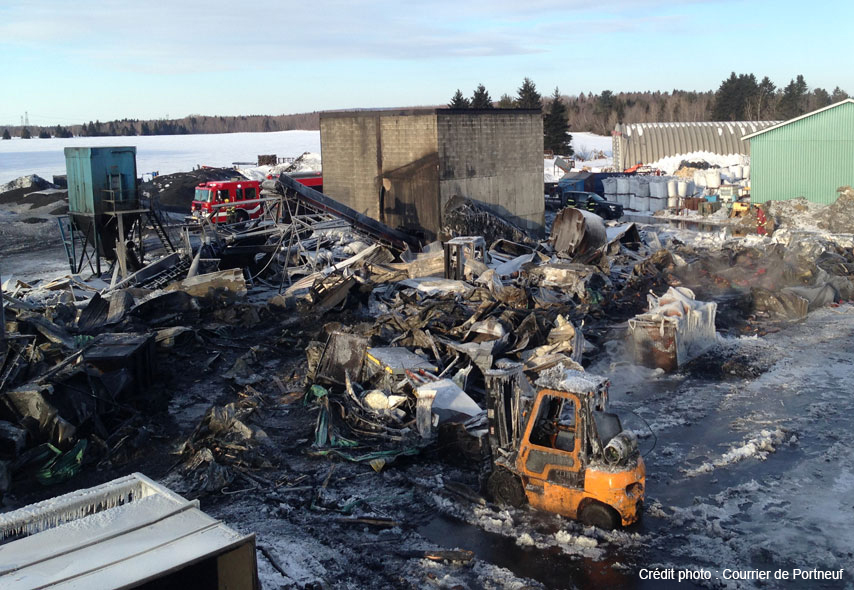 On March 3, 2017, the bagging plant was completely destroyed by fire. The damage is then estimated at nearly a million dollars. The fire was so intense that seven fire brigades helped fight the fire. Fortunately, the finished product warehouse was not affected and the reconstruction was quick. 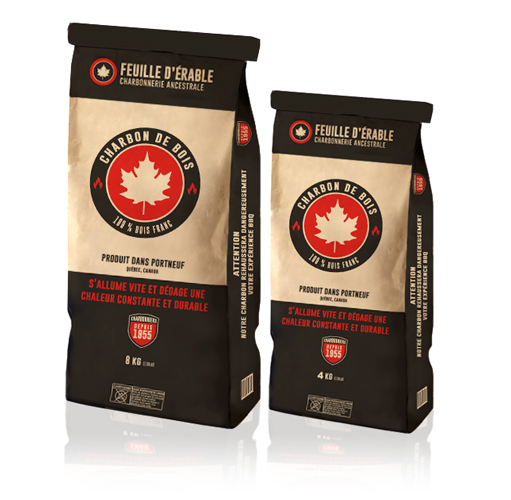 Today, Maple Leaf continues to develop and serves as an economic engine for the municipality of Sainte-Christine d'Auvergne and the Portneuf region. 2020 is a great year of change with a new wind blowing in the wings of the company! New brand image, new logo, new website! This is great news for the company, which is constantly bathed in innovation. 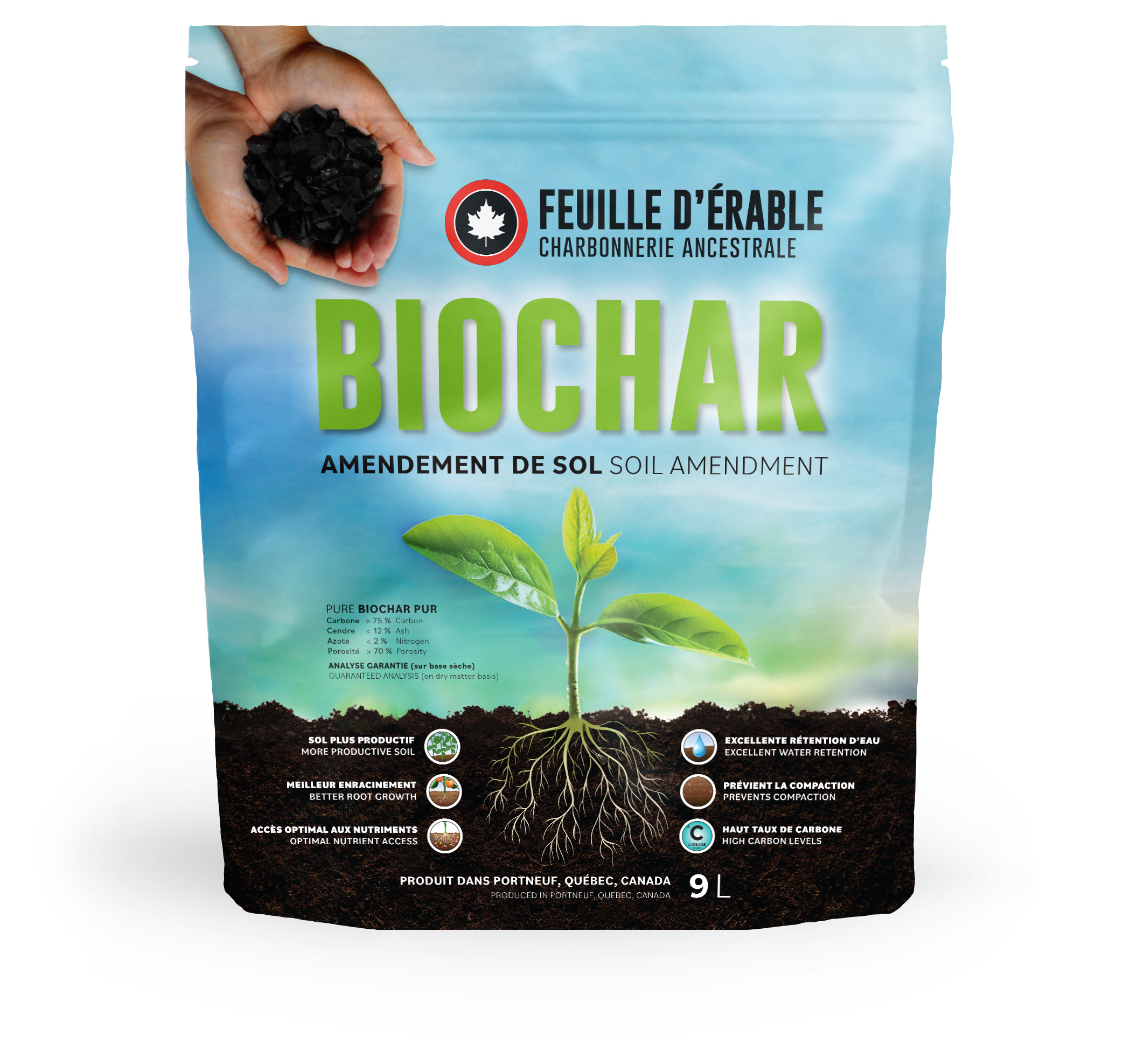